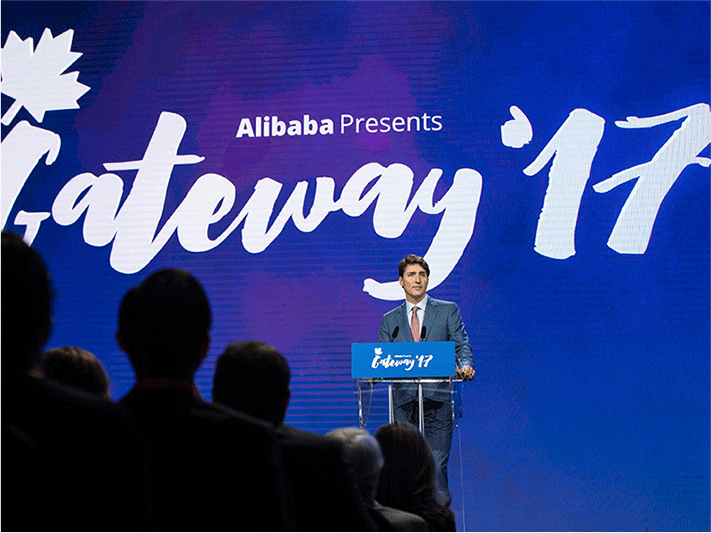 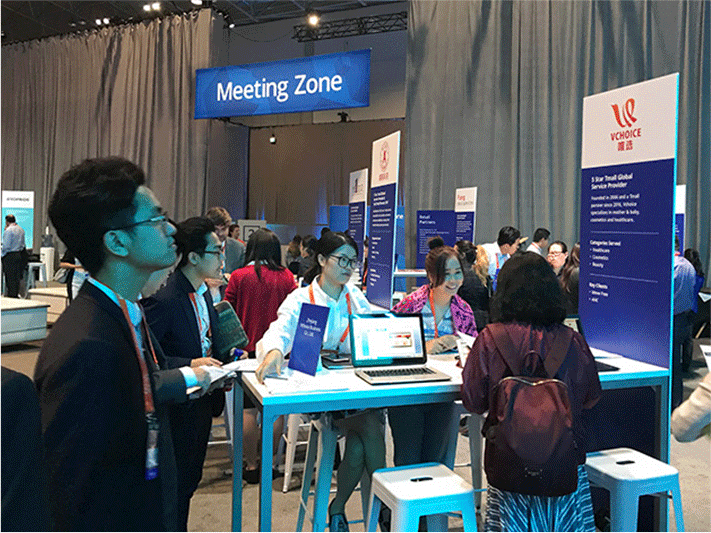 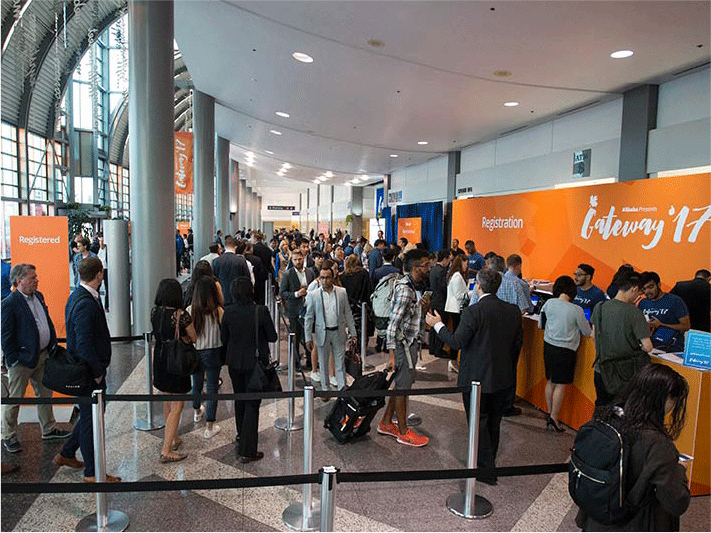 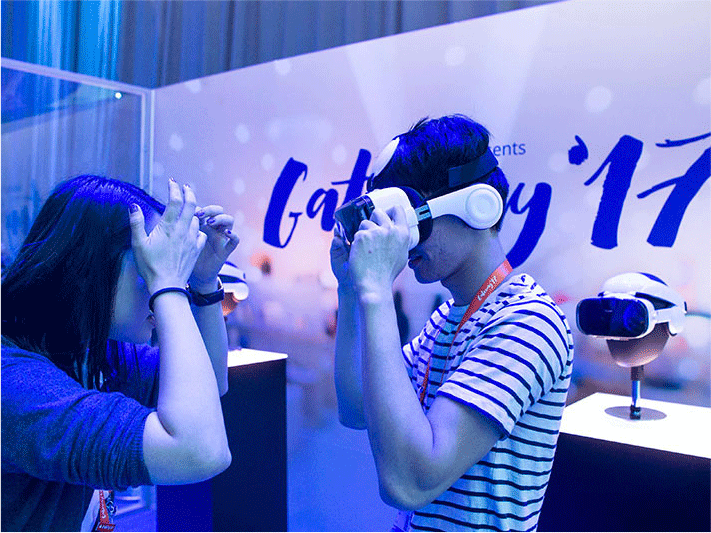 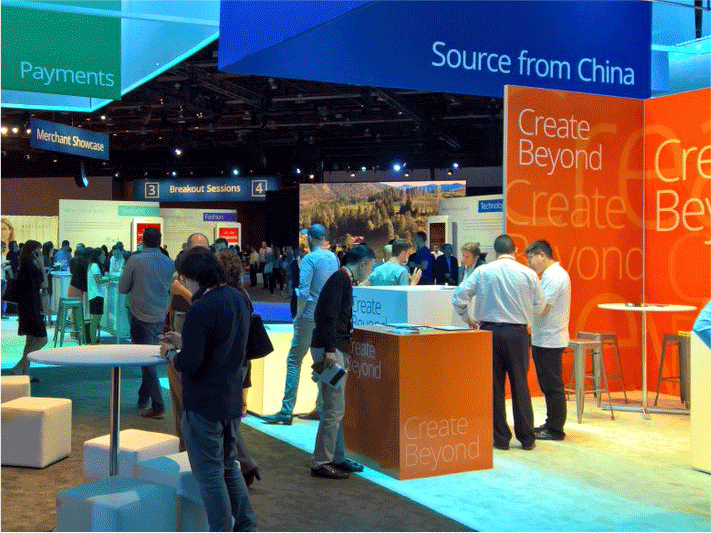 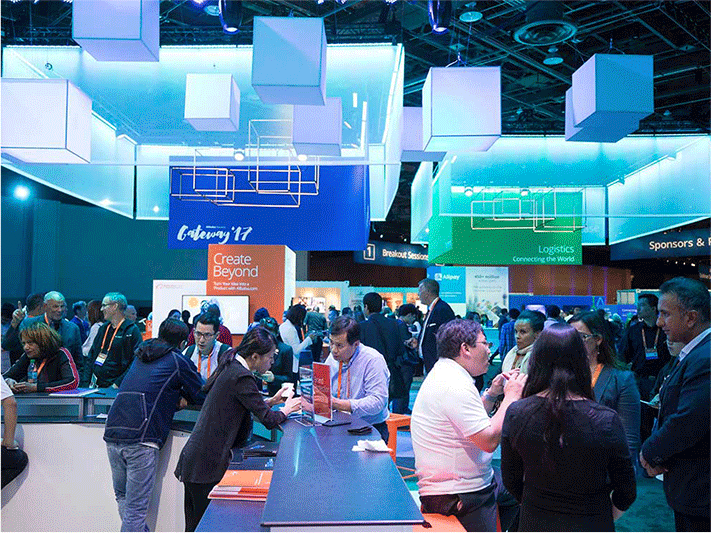 Gateway 2017 in Toronto was a capacity event at the Enercare Center spanning about a half-milling square feet of booths, activations, meeting spaces, 3 stages, a live broadcast studio,  major areas for company verticals and partner exhibition areas.  All designed to host Jack Ma, Alibaba’s CEO and Exec Chairman, Justin Trudeau, PM of Canada and a few thousand exhibitors and attendees.

The goal: connect North American companies with the fastest growing consumer market in the world. With a middle class the size of the entire United States of America, the buying power of the Chinese market is astounding. By 2020 Chinese consumers are expected to outspend most of Europe. Alibaba, NASDAQ; BABA. (worth $500B, June 2018) is the global juggernaut in both importing and exporting into China and is eager to connect hungry Chinese consumers to desirable premium North American goods. To do this they hosted two major North American events in 2017 to highlight the vast and ever-growing opportunity to US and Canadian companies

Compelling an audience to cross an ocean.

As the Associate Creative director I helped orchestrate brand expression from concept through construction. I art directed, oversaw design, and worked with a fantastic production team to  assure accurate production and install of the event. An aggressive schedule of contract signed to opening night in 3 months offered a need for efficiency and accuracy in the creation of vendor booths, exhibitor spaces, directional systems, collateral and much more.