Back to the Work 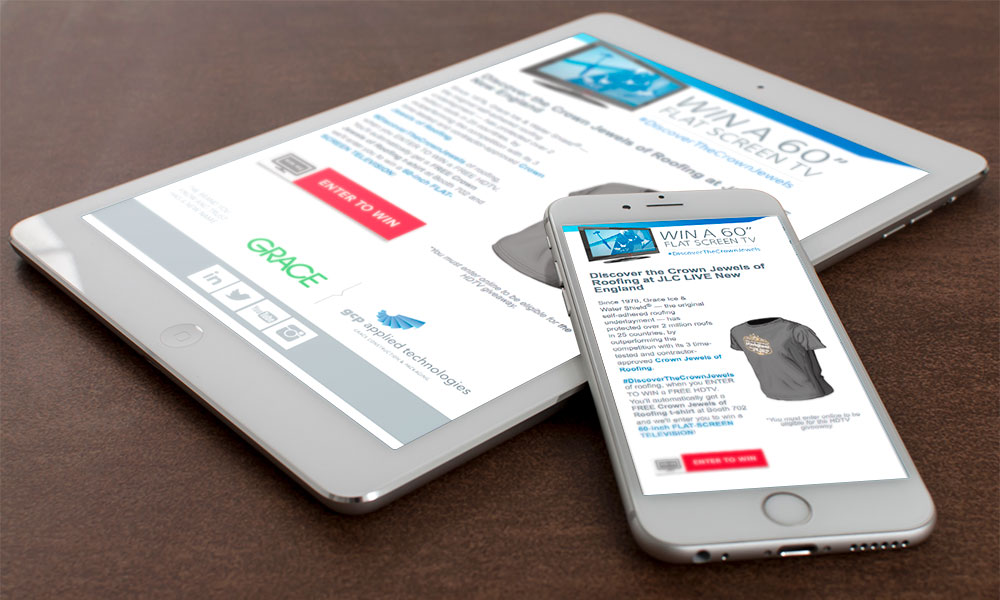 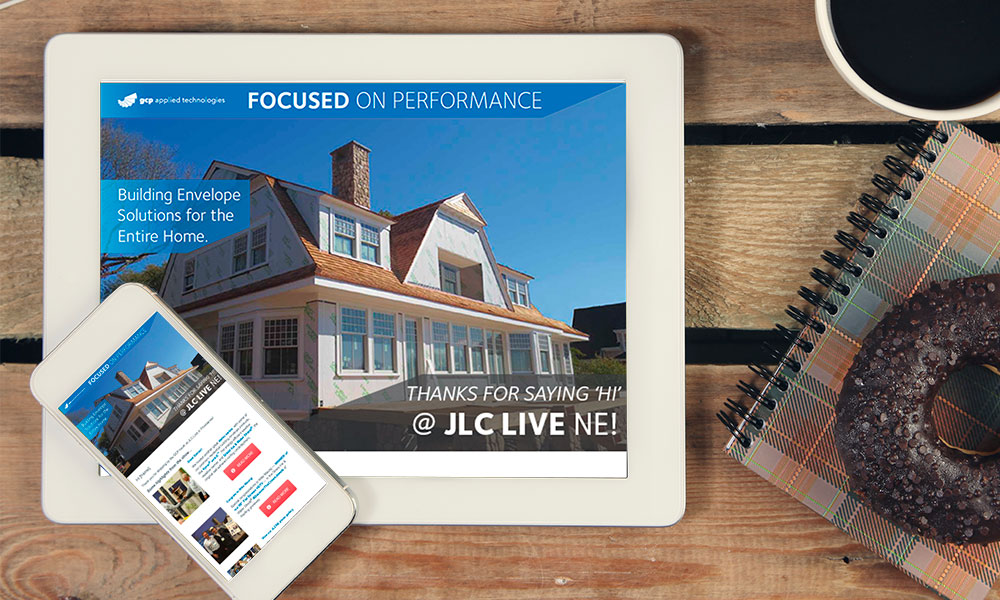 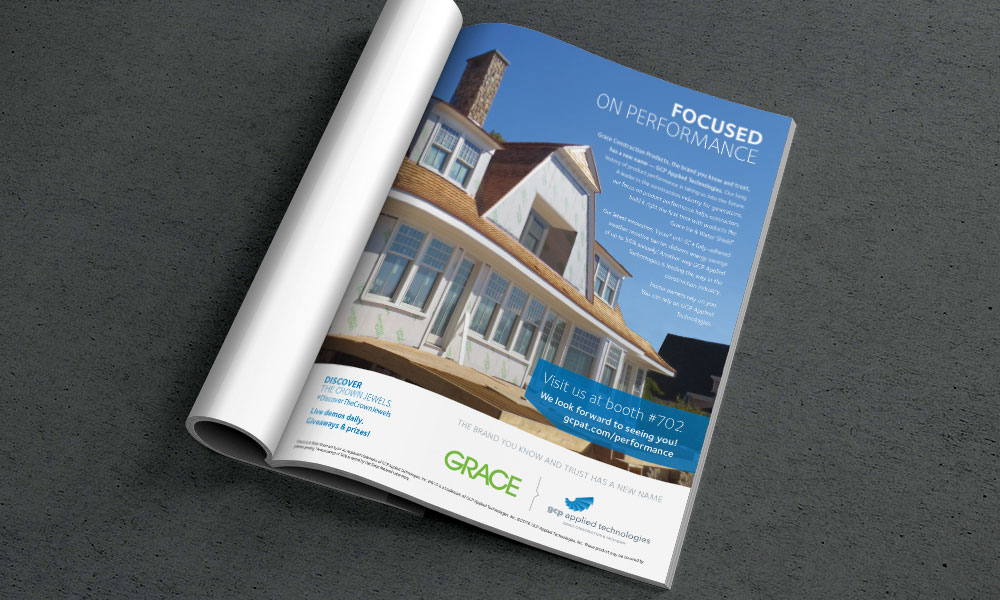 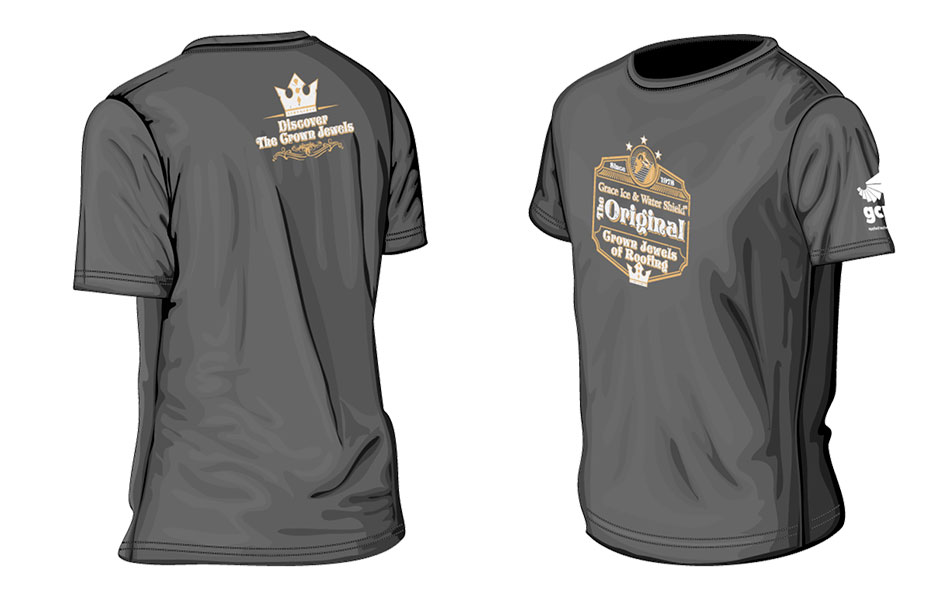 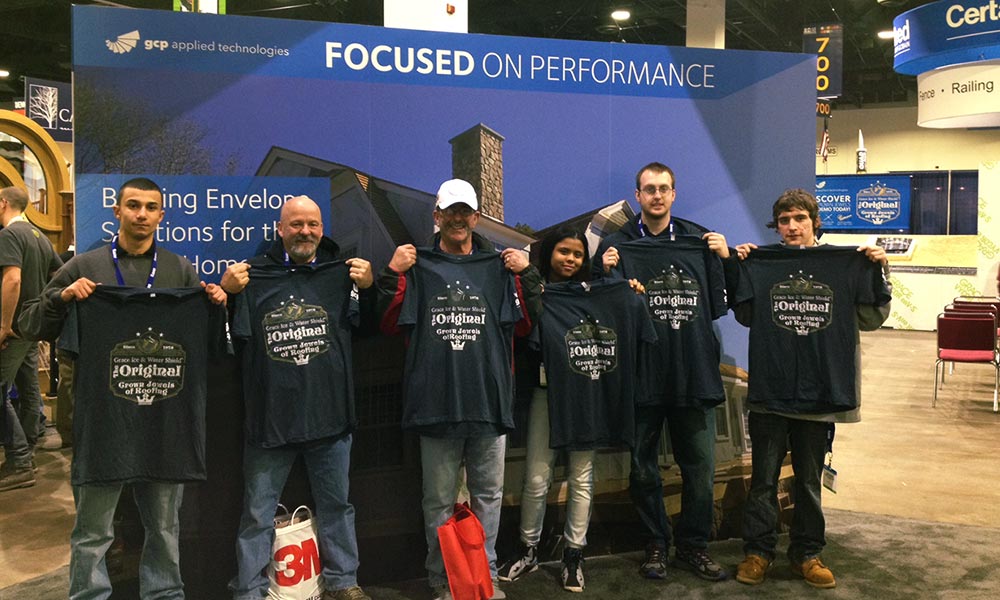 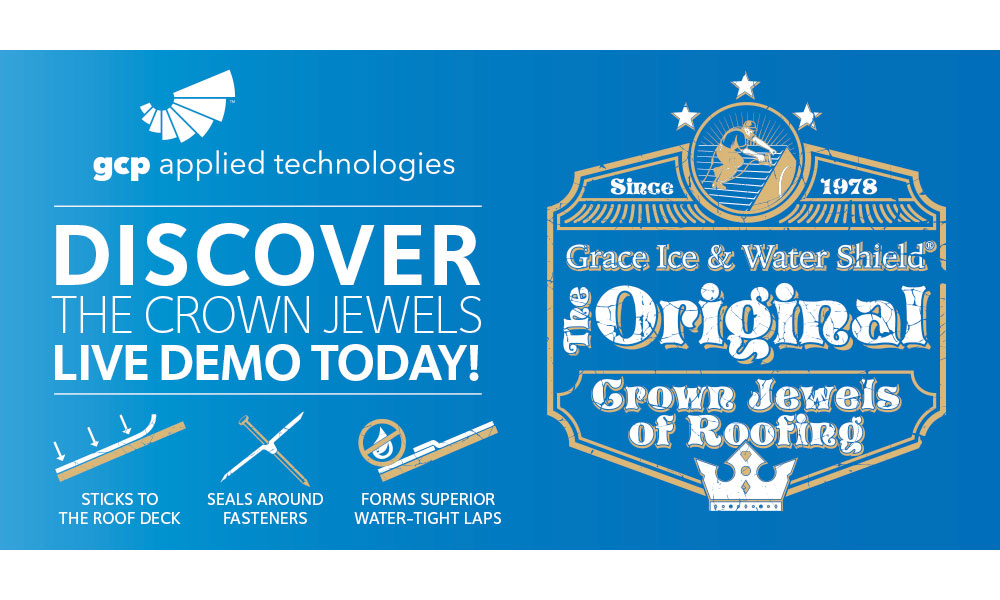 Leading up to the Journal of Light Construction’s (JLC) eastern conference and tradeshow, GCP Applied technologies launched a campaign to build awareness of the company’s name change and continued commit to advancing building sciences. The campaign started with a full page ad in the Journal of Light Construction, then sent two pre-show emails (spaced 10 day apart) that let readers know about the event and teased a raffle for a chance to win a big-screen TV! Clicking through to the raffle entry landing page initiated unique user tracking. Once on the landing page entrants filled out a short form for entry which was used to gather information used to refine marketing lists. The event space consisted of a 20’x20′ booth abuted by a larger product demo space. At the show the raffle winner was announced and received a gift card for the prize and every attendee that watched the product demo received a branded t-shirt touting ‘the crown jewels of roofing’ that they just saw demonstrated. Lastly a post-show email thanked visitors for stopping by, congratulated the raffle winner and directed readers to ‘learn more’ on the landing page which had been built out with custom post-even content.